Meet the experienced and friendly doctors and staff who make Edinburgh Eyecare the leading provider of vision care products and services in Chesapeake.

Dr. Pegram Graduated from the Southern College of Optometry in Memphis, Tennessee in 1992. At that time he took over his father’s private practice in Chesapeake, VA. Since then he has opened a second location together with Dr. James Cornetta in Norfolk, VA.  Dr. Pegram is a member of the American Optometric Association and the Virginia Academy of Optometry. He is the former president of the Tidewater Optometric Society. 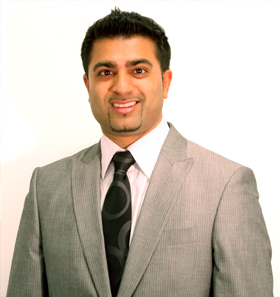 Dr. Kanji completed his Bachelor of Science Honors Specialist degree in Biochemistry and Mathematics in 1998, followed by a Bachelor of Education Degree in 1999, both from The University of Toronto. He accepted a position as a T.A. for Organic Chemistry and also taught Calculus, Chemistry, and Physical Education for two years. He then moved to South Florida to complete his training at Nova Southeastern University and obtained his Doctor of Optometry Degree in 2004.

After graduation, Dr. Kanji spent several months doing volunteer work in the Philippines, Malaysia, Singapore, Thailand, Indonesia, Pakistan, and China. Upon returning to the United States, he relocated in the Hampton Roads area and opened an optometry clinic in Chesapeake. Within a few months, he expanded into several clinics to serve Portsmouth and Virginia Beach.

Opening a full-scope optometry practice was a project Dr. Kanji had been nurturing for some time. In 2007, along with Dr.Pham they launched Modern Eyes Optometry at Sentara Princess Anne Health Campus in Virginia Beach. 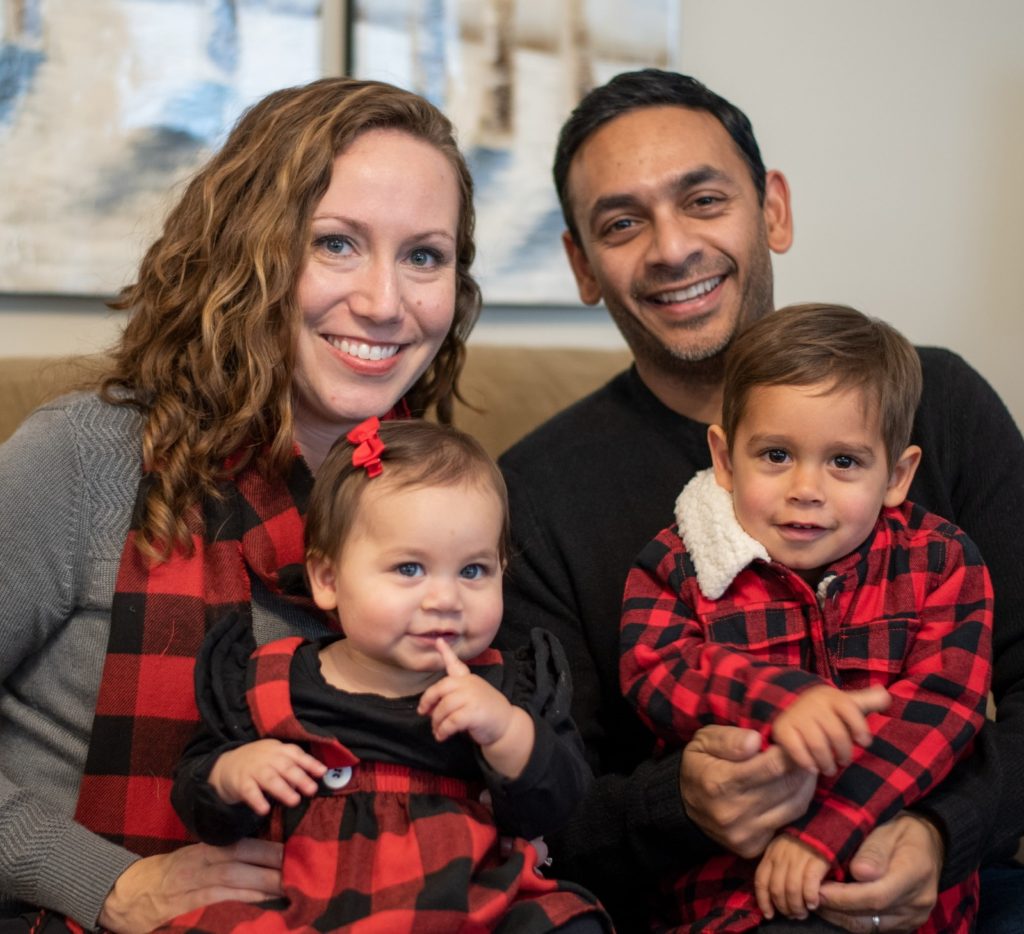 Dr. Pithwa was born in England and moved to the US in 1991. He graduated from Mercer University in Macon Georgia and later went on to graduate from Nova Southeastern College of Optometry, Fort Lauderdale FL in 2004. During his academic career he has held many leadership roles including Chief Justice of the honor council at Mercer, and class president at Nova.

Dr. Pithwa moved to Virginia Beach in 2014 after practicing in Knoxville TN for 9 years. During his time in Knoxville, he owned a private vision source practice and was President of the local society of Optometric Physicians. He has always been a member of the American Optometric Association and the local Optometric society.

Having been born in England, he is a passionate Liverpool FC supporter, enjoys food. He lives in Virginia Beach with his wife Aubrey, two children, and their dog Mira.

You can schedule your next eye exam with us online!